Best Thing to do in Florence

When the Temperatures are on the Rise

Sometimes the best thing to do in Florence during the summer is getting outside of the city: for example, the Downhill to Florence ride with the Bike Florence & Tuscany team.

Starting at over 2600 feet above the Renaissance city, the tour glides down past historic monasteries, Roman ruins, the hills of Mugello and towns which once hosted Leonardo da Vinci and Michelangelo. If you consider the savory Tuscan lunch menu, the fresh country air — and the promise of gelato at the end of the downhill adventure, then you have the recipe for one of the best things to do in Florence, especially when the city is sizzling hot.

The climb to the top of Monte Senario is done in the support van which will pick you up at your hotel or B&B zipping along the peaks just north of the city. This refuge of greenery is well known by the locals, who plan their best thing to do in Florence with weekend escapes to the refreshingly cool forests and a stroll around the Sanctuary of Montesenario.

“I would say 80% of the trip was downhill, 10% flat and 10% uphill. It was completely manageable, even from those who hadn’t ridden a bike in a few years.” -satisfied client 2017

The convent was erected in 1234 by seven noblemen from Florence, who had founded the L’Ordine dei servi di Maria. One of the characteristic products of the monks includes a selection of liqueurs made in the convent’s distillery, which has been active for centuries for the benefit of the local population and pilgrims.

One of the more popular recipes from the antique pharmacy comes from the year 1865; a liqueur with extracts of white fir tree (Abies alba), called “Gemma d’Abeto” and designed by Brother Agostino Martini from Sant’Agata di Mugello.

This is your chance to try the original blend! 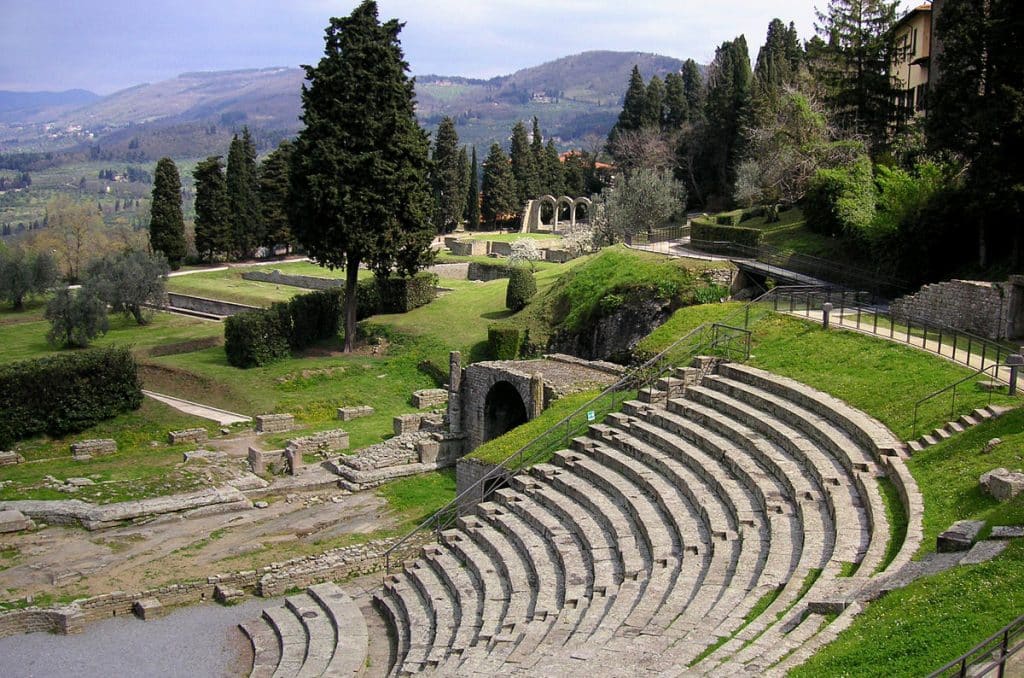 Who says you can’t combine a fun activity like biking downhill to Florence with the rich archaeological beauty of Fiesole? The first recorded mention of this ancient town dates back to 283 BC, and for centuries it existed as an independent town just as powerful as Florence in the valley below. It has hosted artists (Mino da Fiesole), inventors (Leonardo da Vinci and his attempts to fly), international celebrities (Frank Lloyd Wright) and scientists (Albert Einstein) and it resides in tranquility, watching over its vast patrimony of ancient ruins.

Without a doubt, pedaling downhill, Fiesole is the best place to stop for stupendous panoramic views of Florence. Cruise by the remnants of Etruscan walls, Roman baths, and the impressive amphitheatre and stop in the town square to admire the Badia or ancient cathedral of St. Romulus, built in 1028. Even the teens will get excited about seeing the stone reminders of a glorious past — or maybe it’s the best gelato (ever!) that has them smiling?

“The four teenagers in our group thought it was fantastic. The sights and views were spectacular and Elena and Piero did a wonderful job of keeping us safe, on track and well watered. I would highly recommend this tour along with this tour company, it is top notch!” – happy parent 2017

As you descend further into the valley above the Arno River and the city center of Florence you will sail past several areas on the outskirts of the city borders, including the town of Settignano. Once the home to Michelangelo, this town hosts several quarries and gave inspiration to many artists over the years. More recently, Mark Twain and Italian writer, poet, and journalist Gabriele D’Annunzio called this hillside townhome.

“This is the best way to tour Tuscany, Elena is a wonderful and knowledgeable guide who speaks perfect English and the tour was tailored to our interests and ability.” – returning client 2017

It’s past is closely entwined with that of the Roman rule in the area, and the quarries have supplied the stone for the construction of Florence as well as a cool place to escape for generations of Florentines from the summer heat of the city.

Get the Best out of Florence 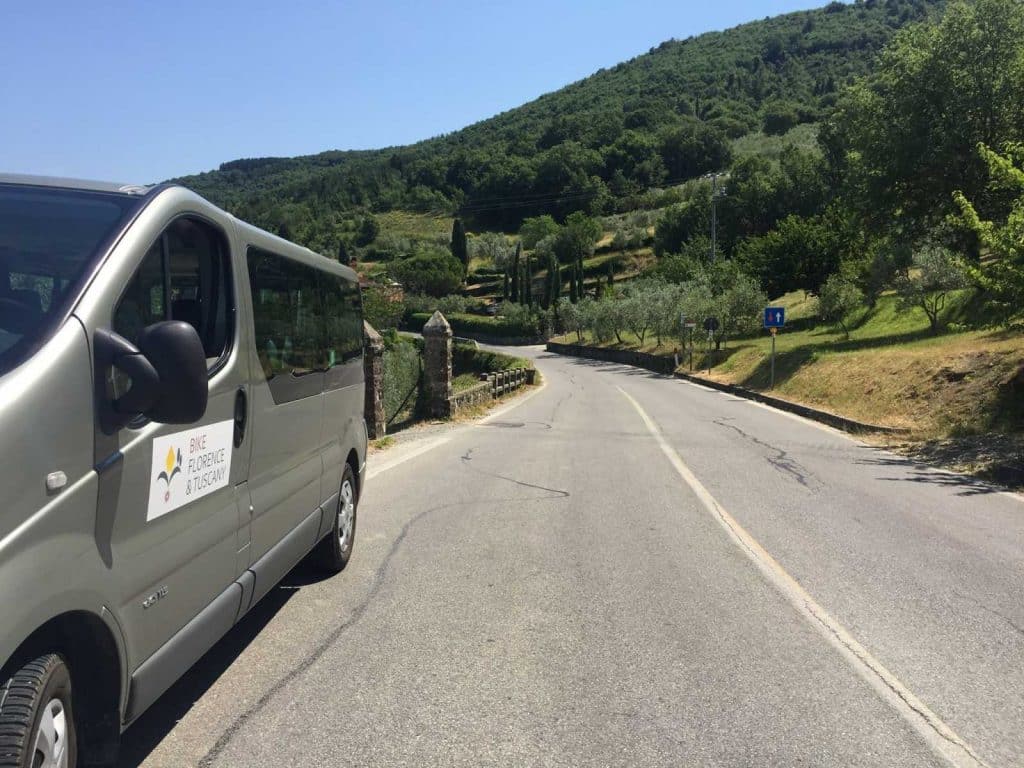